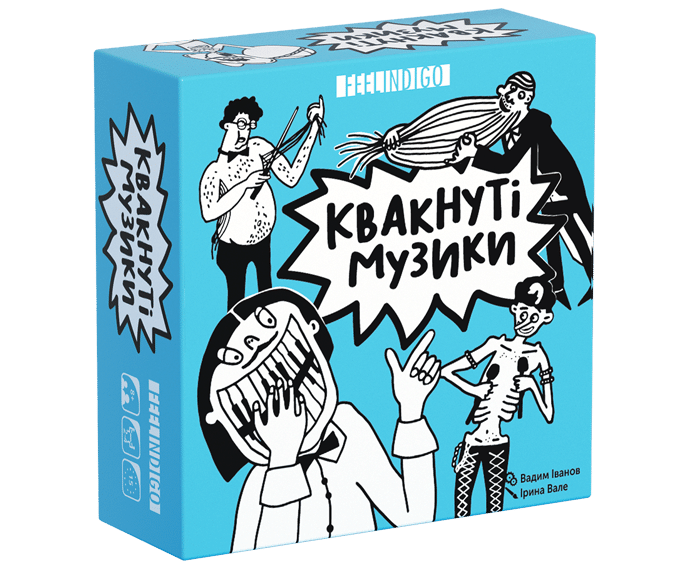 International Music Contest is announced in Freakyville. One of the participating bands is elected by popular vote. The second contestant will be the band that will score points as close as possible to the that of popular vote.

During your turn you can take one of the three possible actions: